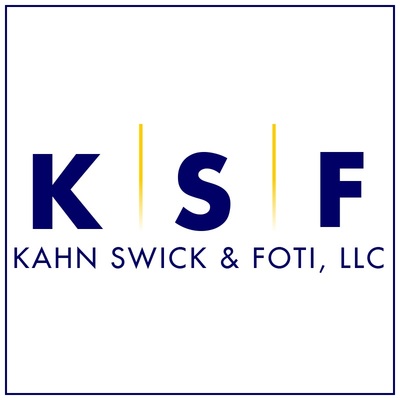 If you purchased ADR’s of Rio Tinto and would like to discuss your legal rights and how this case might affect you and your right to recover for your economic loss, you may, without obligation or cost to you, contact KSF Managing Partner Lewis Kahn toll-free at 1-877-515-1850 or via email ([email protected]), or visit http://ksfcounsel.com/cases/nyse-rio/ to learn more. If you wish to serve as a lead plaintiff in this class action, you must petition the Court by December 22, 2017.

Rio Tinto and certain of its executives are charged with failing to disclose material information during the Class Period, violating federal securities laws.

On October 17, 2017, an SEC complaint charged that as early as August 2012 the Company knew that various developments had rendered its coal assets in Mozambique («RTCM») worthless (reportedly –$680 million), yet did not publicly disclose that fact, continued to publicly tout RTCM’s value to investors, and continued to significantly overvalue it.  On February 15, 2013, the Company filed its Form 6-K, reporting an 80% write-down, or $2.86B, for the asset.

On this news, the price of Rio Tinto’s shares plummeted.